Desiree Greene protects herself and has one rule; she doesn’t date her patients, no exceptions. Meeting O, she begins to question her ways and her rules.

As her heart yearns for O, Des knows she’s risking his safety and worries that her secrets should remain hidden. After all, those secrets could get them both killed.

Odysseus Kerrigan is an injured vet, younger than Des, with his sights set on her. Falling for Des may be the most dangerous mission he’s ever undertaken, but it’s also the most fulfilling.

After a whirlwind romance, Des and O get married, but that’s just the beginning. O and the Kerrigans are used to taking care of those they love; Des being no exception.

Find out if a love so sudden and so strong can survive when one bomb after another is dropped on it. 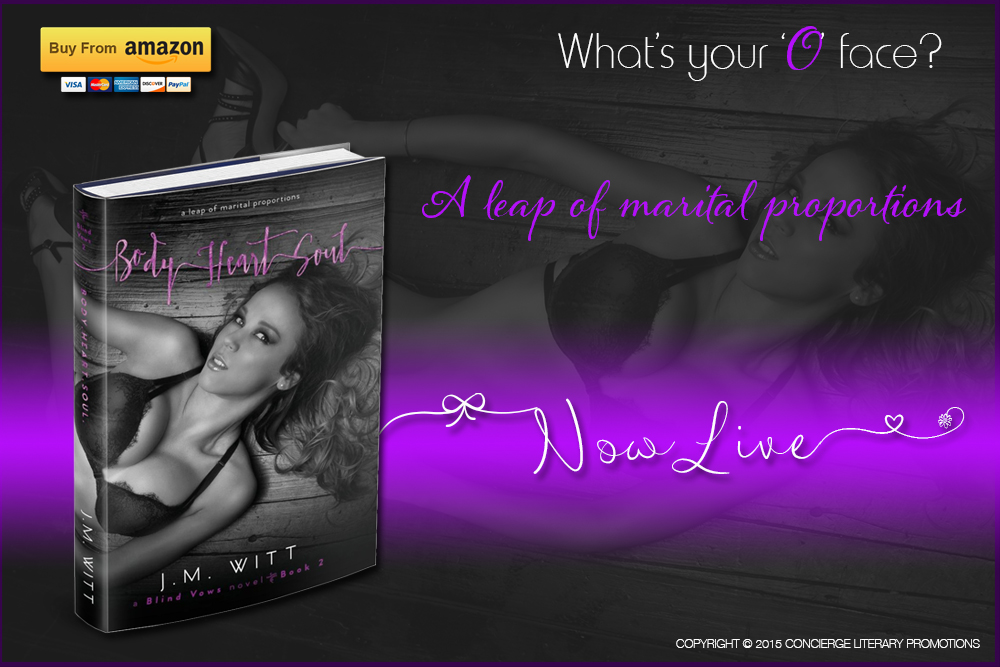 Body: A leap of marital proportions.

Des has had her share of heartbreak. To protect herself, she likes her men cheap, easy, and for one night. Meeting O awakens a hope inside her; a hope that maybe there is a happily ever after for her.

O is virile, handsome, a gentleman, and young; maybe too young. He’s also a patient and Des doesn’t date the patients; not anymore. Unable to deny the attraction, she asks O out, against her better judgment.

With an attraction so sudden and so strong there’s bound to be problems.

When the past comes back to destroy Des, will O be able to save her?
And will Des see the truth, that when love is involved, age is just a number? 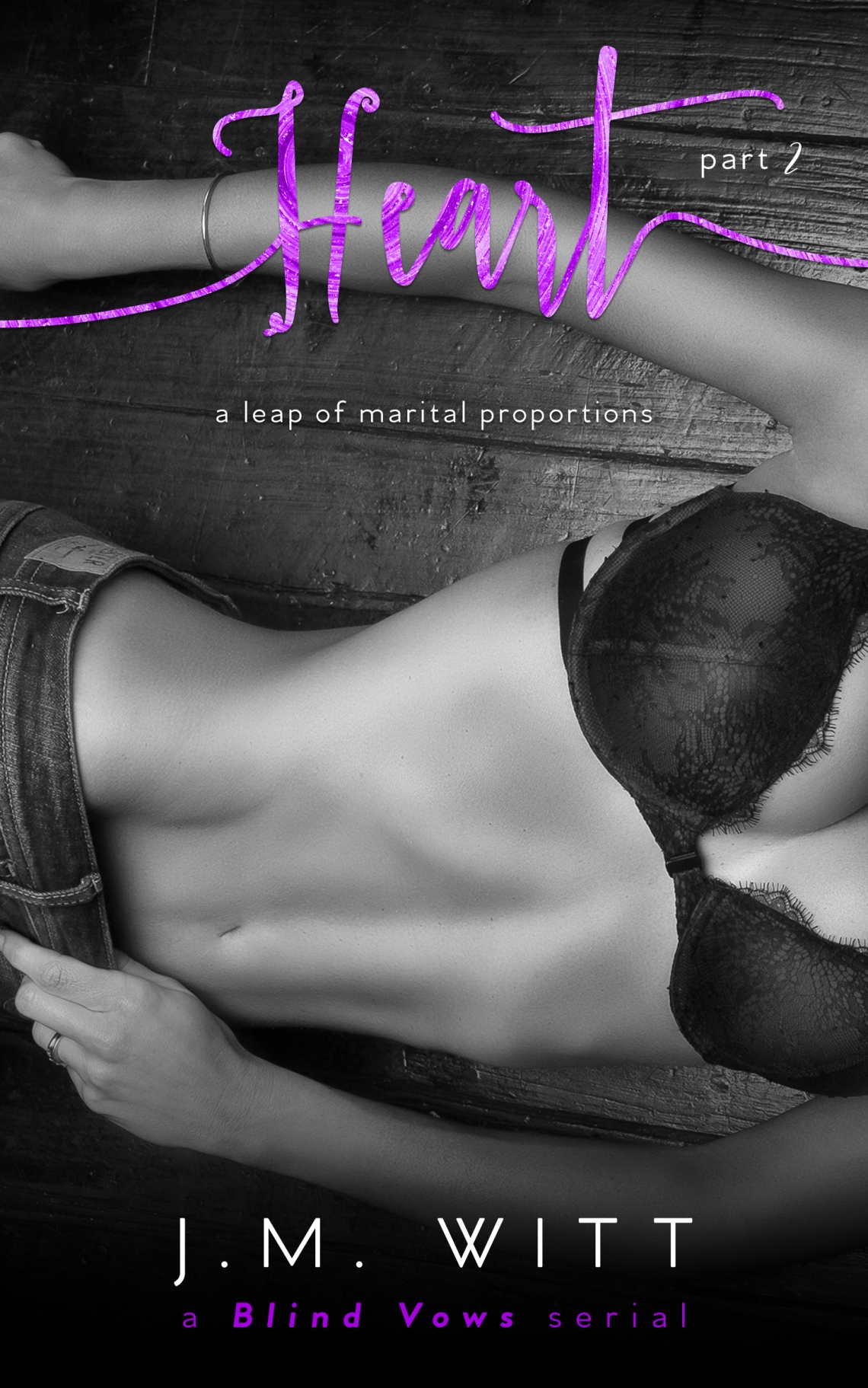 Heart: A leap of marital proportions.

O is no stranger to war. Being a combat veteran, he was lucky to walk away with his life, but that doesn’t mean he hasn’t experienced loss.

Des has woken something in him that he didn’t think possible. A hope for unconditional love.

Now they’re married and everything comes crashing down on their new-found love. Saul is determined to ruin their lives, even if it means someone must die.

Will O and Des get a chance to enjoy wedded bliss before it’s ripped away?
And are they prepared to fight for their marriage, knowing no one is safe?

Soul: A leap of marital proportions.

Des has vanished into thin air leaving O grasping at straws. Learning that Saul has escaped and that Des is out there alone, nearly sends O over the edge.

Des is doing everything and anything to protect O, even if it means endangering herself and the precious cargo she can’t believe she’s carrying.

Married and soon to be parents, Des and O begin the battle of a lifetime. A serial stalker, a surprise pregnancy, and so much more hang like a cloud over them.

Will Des and O finally be able to put an end to Saul before he destroys everything they’ve built together?
Or will Saul’s final revenge come when they least expect it, forever tormenting Des and O? 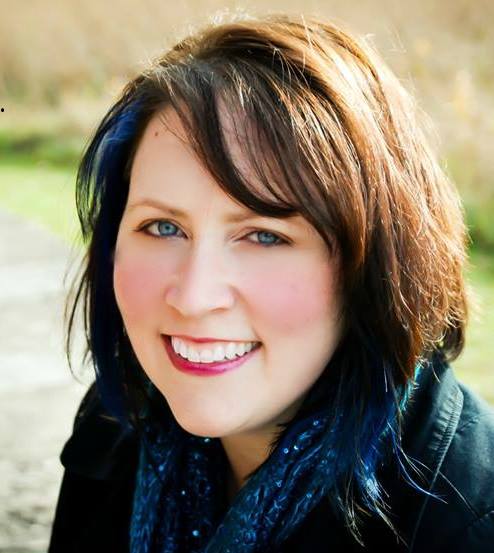 I’m a stay-at-home mom with four young children and one extremely supportive husband. We’ve been married for over ten years and reside in Metro Detroit, Michigan.

I’ve dreamed of writing romance novels since I was little. After having baby #4, who may or may not have been fathered by Christian Grey, I decided it was time to pursue my dreams.

When I’m not running to various appointments, enjoying time with my friends and my family, dating my husband, or avoiding cleaning my house, I’m writing!

I love music and believe that books and music can’t exist without the other. My goal is for you to read more than a good book, but for you to have an experience!