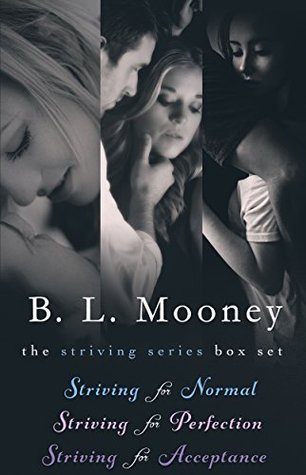 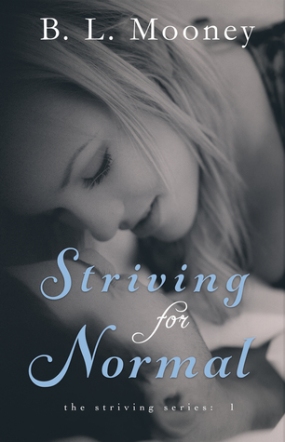 Normal. It was a relative term, or so I thought.

After a relationship from hell that almost killed me, I didn’t want another man in my life. A job, a home, and great friends were all I needed.

Until two men interrupted the calm I was pretending to be.

One could take me to the future—a future I never dared to dream I could have. A man who gave me a chance to smile and fix the mistakes I’d made. But, I shouldn’t get a second chance at a happily ever after.

The other would take me back to the past—a past I didn’t want but was all I knew. After losing the most important thing in my life, I didn’t deserve more than that.

Faced with choices I didn’t see coming, I knew I had to make a decision. Be thrust forward into a new life, or be held prisoner of bad choices from my old one. I was just striving for normal, but I didn’t know what normal was anymore. 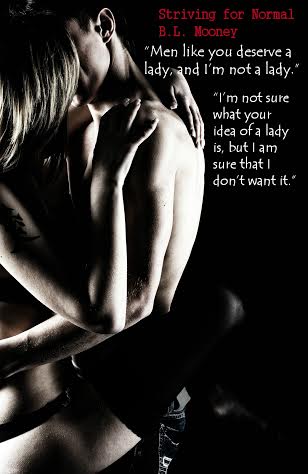 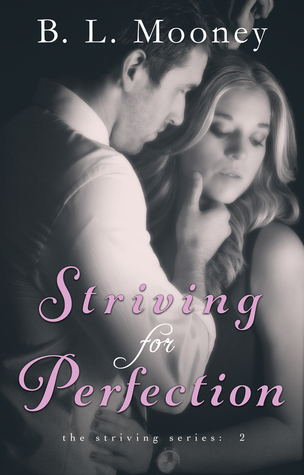 Perfection is a gimmick.

It’s something they use to sell you shit you don’t need. The perfect home. The perfect family. The perfect marriage. Photos of that perfect life are all around us, but none of it exists.

I know better because I take those photos. It’s all a ruse to make us think that’s what we want. Behind closed doors, the house is a mess, the family is fighting, and that loving couple hates each other. I prefer a different city every week, laughing friends, and a variety of lovers.

Until Carl. I’m not sure what I want when he’s around.

Perfection is an illusion.

It’s something used to make you forget all the bad shit that happens in this world. It’s an unattainable dream not worth the effort.

I had the perfect home. The perfect family. The perfect marriage. Or so I thought. That illusion died with my wife and slammed me into reality. Aside from my daughter, business deals and making money is where my heart is now.

Until Rachael. I’m not sure what I feel when she’s around. 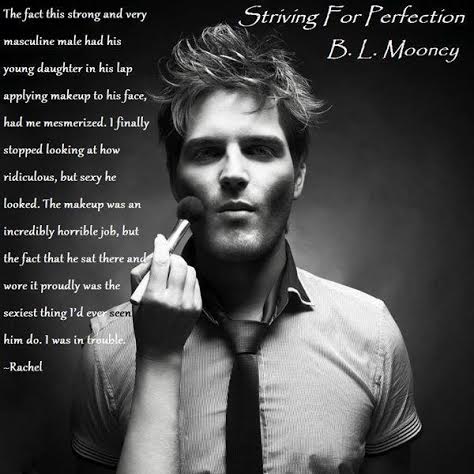 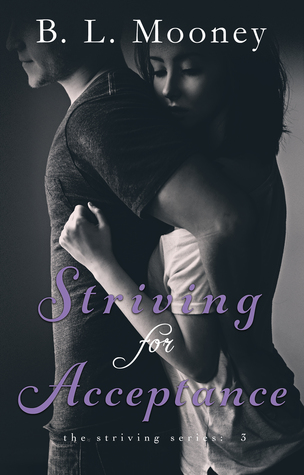 We all want to feel accepted, but sometimes we do unacceptable things. When we push it too far and do the unforgivable, are we still allowed to hope for that acceptance?

Or are we doomed to accept a life of loneliness?

My current bed friend is someone who’s struggling to find his own acceptance. His big crime? He’s following his dreams. His father can’t accept the fact he no longer wants to follow in his footsteps. Should he be shut out because he quit the family business? I don’t think so. But if he should, I’ve got bigger problems.

I cheated on my husband and then killed the man I cheated with. Would you still accept me? 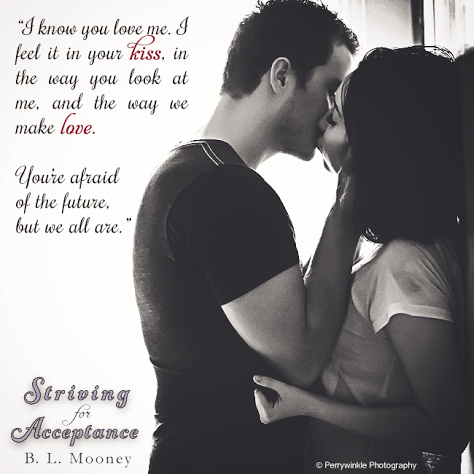 B.L. Mooney started writing when the voices and storylines in her head ran out of room. They were getting too cramped and neither B.L. nor the characters could take it anymore, so she did the only thing she could do—she made room. She always knew she wanted to write, but vowed to make time for it later. Now that she’s made time for writing, most everything else falls to the wayside. That seems to suit the characters that keep popping up just fine.

B.L. lives in the Midwest and her other talents include in-demand cookies, a very dry sense of humor, and stealth eavesdropping. Some mannerisms, attitudes, or twists come from random sentences picked up while passing by strangers. So speak up the next time you have something to gossip about. You never know, it may just end up on the pages of the next book you read.