ADD IT TO YOUR TBR ON GOODREADS TODAY!
http://bit.ly/FalseSecurityTBR 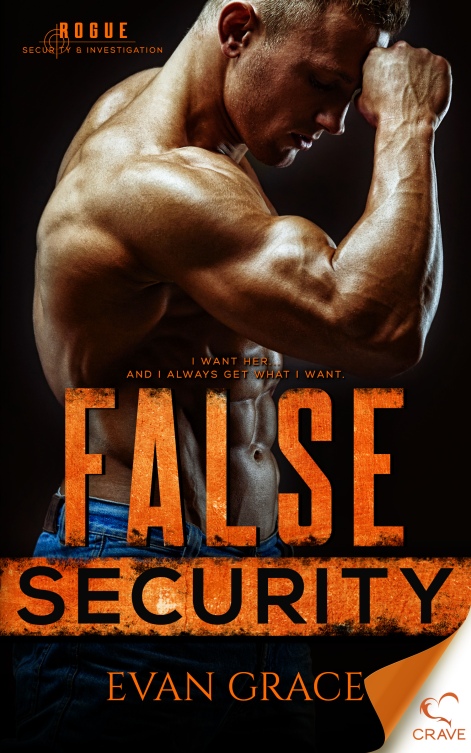 It was supposed to be a harmless blind date-but it ended in a one night stand when Shayla up and left in the middle of the night without a wink or a wave.

I didn’t think I’d see her again…until I walked into my office and met our new employee—none other than the curvy brunette who had rocked my world.

The more she fights the attraction between us, the more determined I am to make her mine. Not even the ghosts from her past have the power to stop me from wanting her.

There’s a threat hiding in the shadows, a danger whose only goal is to ruin Shayla. But I’ll go through hell and back to keep her safe from harm, to protect her.

She’s mine…and not even the devil himself will take her from me.

A Midwesterner and self-proclaimed nerd, Evan has been an avid reader most of her life, but five years ago got bit by the writing bug, and it quickly became her addiction, passion and therapy. When the voices in her head give it a rest, she can always be found with her e-reader in her hand. Some of her favorites include, Shayla Black, Jaci Burton, Madeline Sheehan and Jamie Mcguire. Evan finds a lot of her inspiration in music, so if you see her wearing her headphones you know she means business and is in the zone.

During the day Evan works for a large homecare agency and at night she’s superwoman. She’s a wife to Jim and a mom to Ethan and Evan, a cook, a tutor, a friend and a writer. How does she do it? She’ll never tell.